No one wins: U.S. Steel to ‘Set Aside’ Investment in the Mon Valley 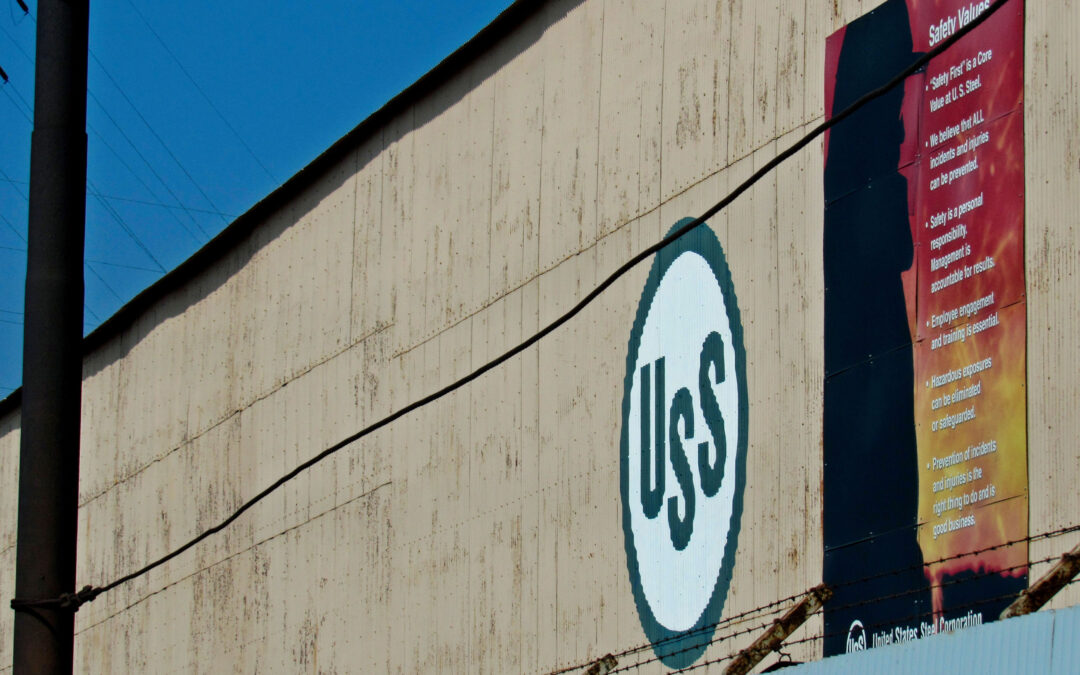 U.S. Steel recently announced plans to shelve a $1.5 billion investment in the Mon Valley Works. The three steel plants that would have benefitted from this historic investment are in Braddock, West Mifflin and Clairton and they employ thousands of skilled workers. All three facilities are in my Senate district and represent Allegheny County’s largest manufacturing employer.

There are no winners in this decision. Everyone lost. U.S. Steel lost because it is not investing in rehabilitating already incredibly efficient operations, staffed by an outstanding workforce. The steelworkers certainly did not win. Jobs will be lost from the closure of coke batteries and industry analysts are now speculating about the sustainability of the facilities over the long term. Our building trades didn’t win. They will lose countless of hours of work by thousands of workers who would have been involved in installing the new equipment.

Environmentalists, who sought long-term pollution controls and reduced emissions, lost because now more effective and efficient steel manufacturing apparatus remain in boxes, on barges and in warehouses instead of at work helping to clean the air and remove carbon. Our communities also lost. The steel industry that fueled the economic vitality of the region for more than a century will shrink again– economic activity and tax bases will suffer.

No one is a winner here.

Tens of thousands of jobs and families are tied to the sustainability of the plants. That’s why I was with Republican Gov. Tom Corbett at Clairton nearly ten years ago when he toured the facility to mark U.S. Steel’s then $500 million upgrade designed to produce more coke and lessen emissions. Plus, I strongly supported U.S. Steel’s announcement in 2019 that it would invest and build a sustainable casting and rolling process at Edgar Thomson in Braddock and a cogeneration facility in Clairton.

Now, as a result of U.S. Steel’s plan to “set aside” the development of the state-of-the-art technology at these plants, the region’s leaders are scrambling to make sense of what happened. As important, some local leaders are trying to find the means and the wherewithal to resurrect the project. That’s why I’ve called for a meeting in the Mon Valley of key leadership to find common ground and a way forward.

I applaud U.S. Sen Pat Toomey’s recently announced effort to find the root cause of why the project was abandoned. That is an excellent starting point, but we need to do more and explore how we can partner with the company to ensure that the facilities continue to operate with the industry’s most efficient workforce producing the highest quality steel, while it moves toward its goal of zero carbon emissions.

Given that we are at the precipice of a historic investment in our infrastructure, fueled by President Joe Biden’s initiative to rebuild roads, bridges, rails and expand broadband among other things, the disinvestment in our steel industry now makes zero sense. Plus, the three facilities are situated near and will have easy access to the new Mon-Fayette Expressway, enabling more world-class quality steel to reach burgeoning markets.

We must find out how we can restore, rebuild, and resurrect the investment.  Do we need more state investment, a commitment to quickly turn around permitting or a renewed federal resolve find a way through an exceptionally competitive international marketplace?

The production facilities of the Mon Valley produced the steel that built cities and towns in our formative years, defeated fascism when we were attacked nearly a century ago and served as the foundation of our local renaissance.

Granted we face new challenges. The world has changed, and we must work toward cleaner air and an improved climate — and we can do so if there is a partnership between willing manufacturers like U.S. Steel, our steelworkers, political leaders, and others who are critical to crafting a better future.

One thing is abundantly clear: the decision to halt the investment in rehabilitating our aging steel plants is debilitating. Tomorrow, however, is another day and another opportunity to bring key decisionmakers together. Let’s resolve to work together and find a way to make a loss of today, a win tomorrow.