Jim Brewster was elected to the State Senate in 2010 to represent the 45th Senatorial District in parts of Allegheny and Westmoreland counties.

He is a graduate of California University of Pennsylvania with a degree in education.

Prior to his election to the Senate, Jim was Vice President of Operations with Mellon Bank.

Jim became a McKeesport City Councilman in 1995, and served as council president for seven years prior to being elected mayor in 2004. During his years as McKeesport mayor, Jim was credited for bringing $27 million in state, county and federal dollars to the city. He also helped develop the Palisades, McKee’s Point Marina and Greater Allegheny Passage Trail at the Waterfront.

He is married to the former Linda Leah. They have three daughters and seven grandchildren. 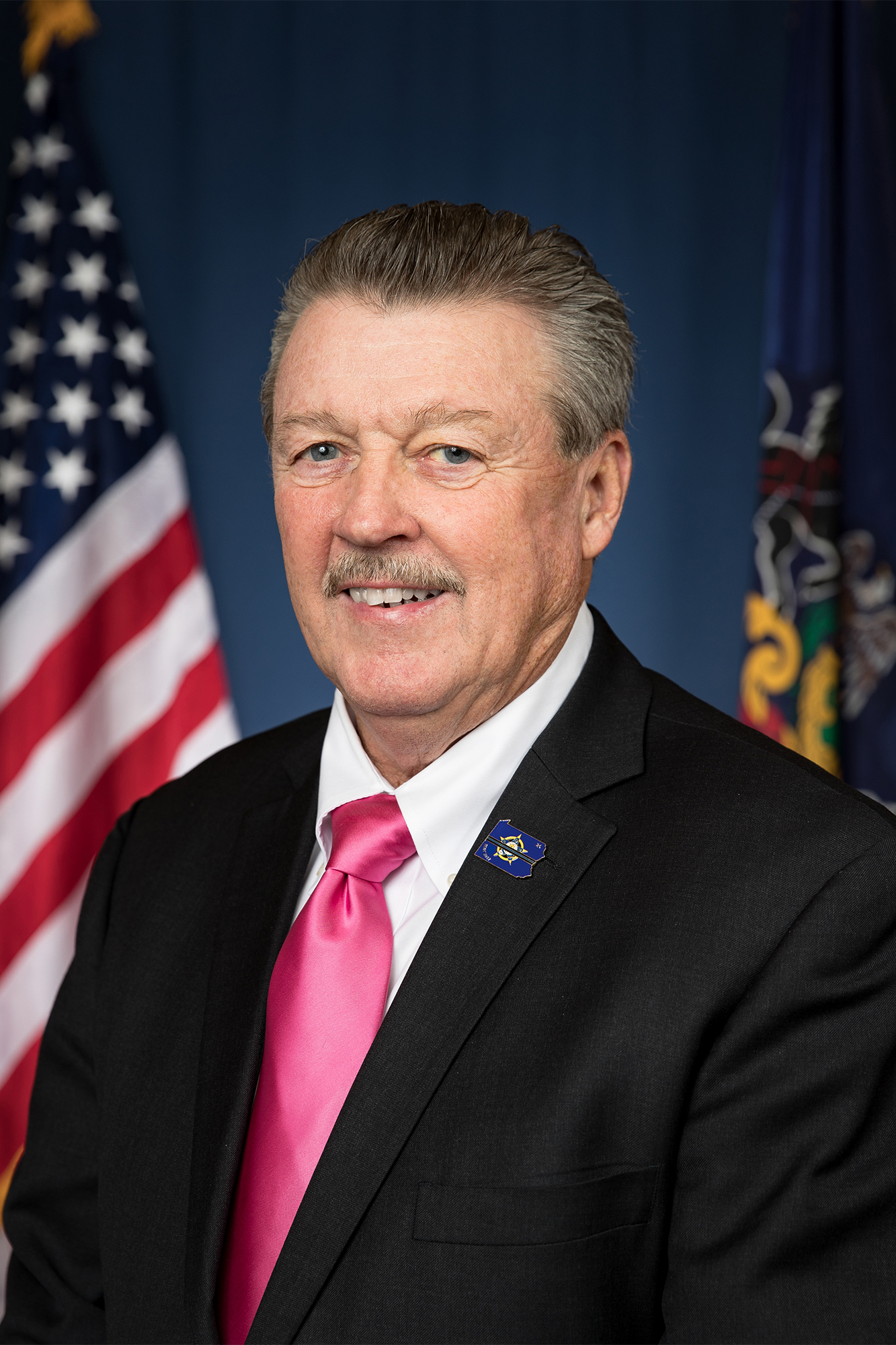 OFFICES TO SERVE YOU