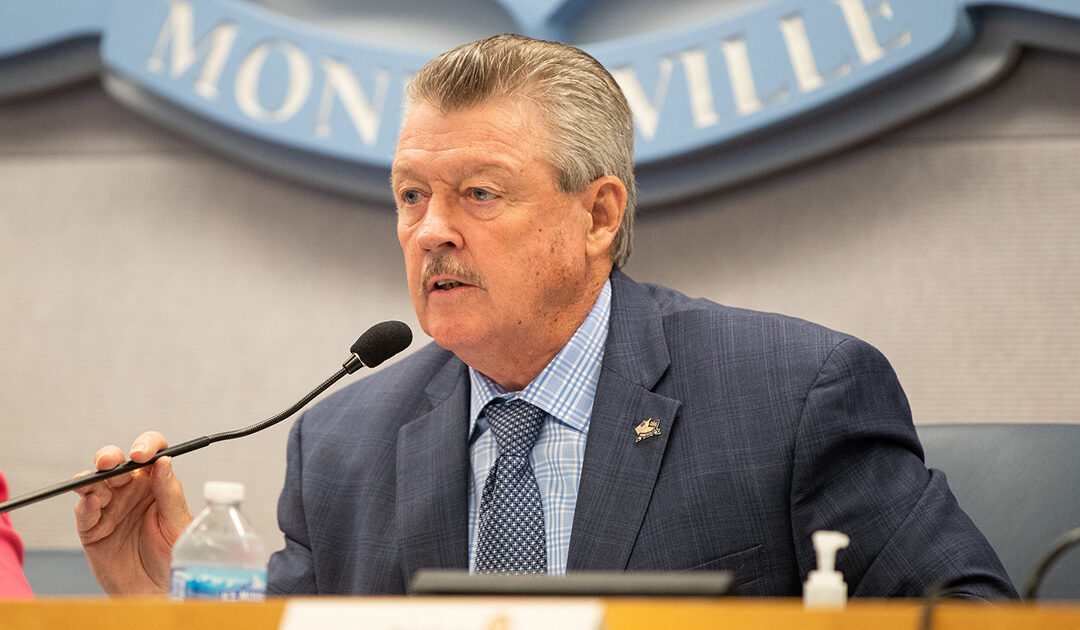 “This budget represents a significant act of sober and realistic governance at a time of unprecedented divisiveness and political acrimony in Harrisburg.  I am grateful that, at the end of a process that was unnecessarily late and acrimonious, leaders prevailed in completing the process with an agreement that does not fulfill everyone’s wish list, but makes progress in areas where Pennsylvanians have demanded it.

“It continues years of improvement in funding education, including more money being passed through the Level Up program to help historically disadvantaged school districts in a state that currently ranks 47th in education equity.

“School districts in the 45th district will receive more than $7 million in new Level Up funding, as well as education increases across the board of more than 10 percent, which comes on top of years of continued progress on education funding.

“This budget utilizes more than $2.1 billion in American Rescue Plan funds that will be used in a variety of programs that support health and child-care workers, public safety and anti-violence initiatives, housing, infrastructure and higher education.

“As a member of the Pennsylvania Commission on Crime and Delinquency’s School Safety Committee, it’s important to acknowledge significant increases in programs aimed at curbing violence and ensuring safety in our schools.

“We were able to triple the amount of money available for grass-roots, street-level violence prevention from $30 million last year to more than $105 million this year.  I look forward as a member of the committee to review the applications for these grants.  On top of that, another $50 million will be invested in prosecution and investigation of violence.

“We’ll also be making dramatic increases in funding for mental health initiatives putting $100 million into behavioral health programs that can stem many of our societal problems before they ever result in crime or death.

“Even with these increased supports for our social safety net and education, we were able to cut corporate income taxes, putting us on a path to halve the Corporate Net Income tax in the coming years, making Pennsylvania more attractive in a competitive environment.

“It must be acknowledged that these critical investments were made possible by years of astute fiscal stewardship by legislative leaders and the Wolf administration which produced a historic $9 billion fund balance that allows these needs to be met while leaving billions in the Rainy Day Fund.

“This stewardship includes the staunch preservation of a billion-dollar revenue stream supplied by the state liquor store system, a system that has weathered constant attack by special interests while delivering for taxpayers.

“At the end of a difficult process we were able to negotiate, compromise and govern. Starting tomorrow we will continue our advocacy in the areas we fell short.”