Brewster Statement on the Death of Sen. Jim Ferlo 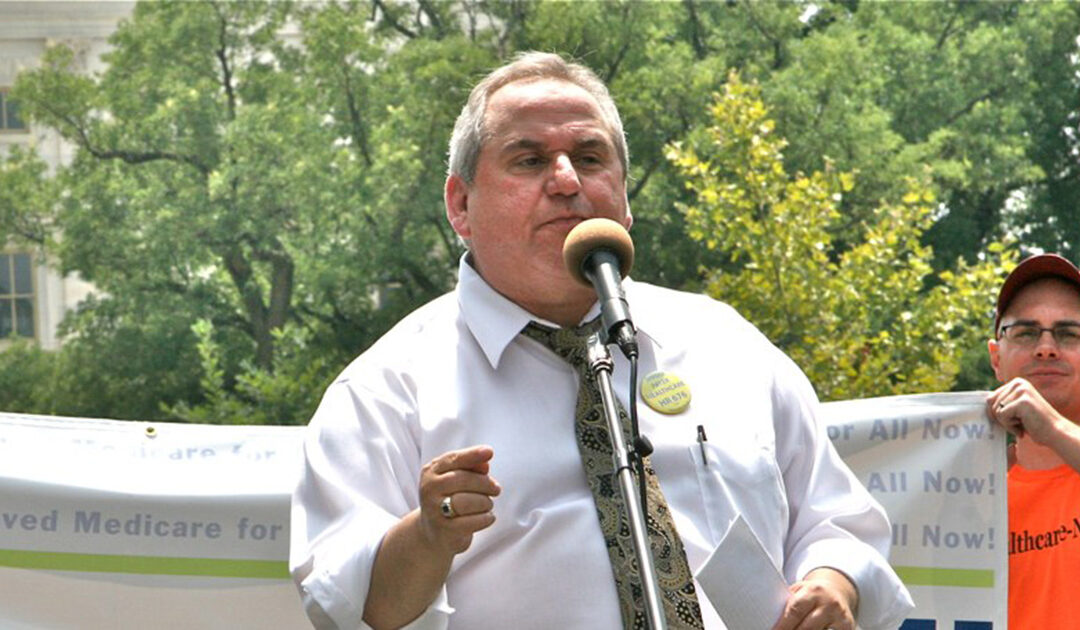 “Senator Jim Ferlo was a fighter, a leader and friend. He stood up for the most vulnerable and was a fierce advocate for those in need.

“Jim never stepped back from his principles, nor did he shy away when faced with great challenges. Jim was not a quiet advocate. He was direct, enthusiastic, and energetic.

“Jim leaves behind a long record of achievements. He enjoyed success as a member of council in Pittsburgh and did outstanding work in Harrisburg as state senator. He fought to cut high utility bills, create affordable housing, improve access to health care and battle injustice.

“Senator Jim Ferlo leaves behind many people who were touched by his good works. They remain as a lasting tribute to a long, accomplished life in public service.”