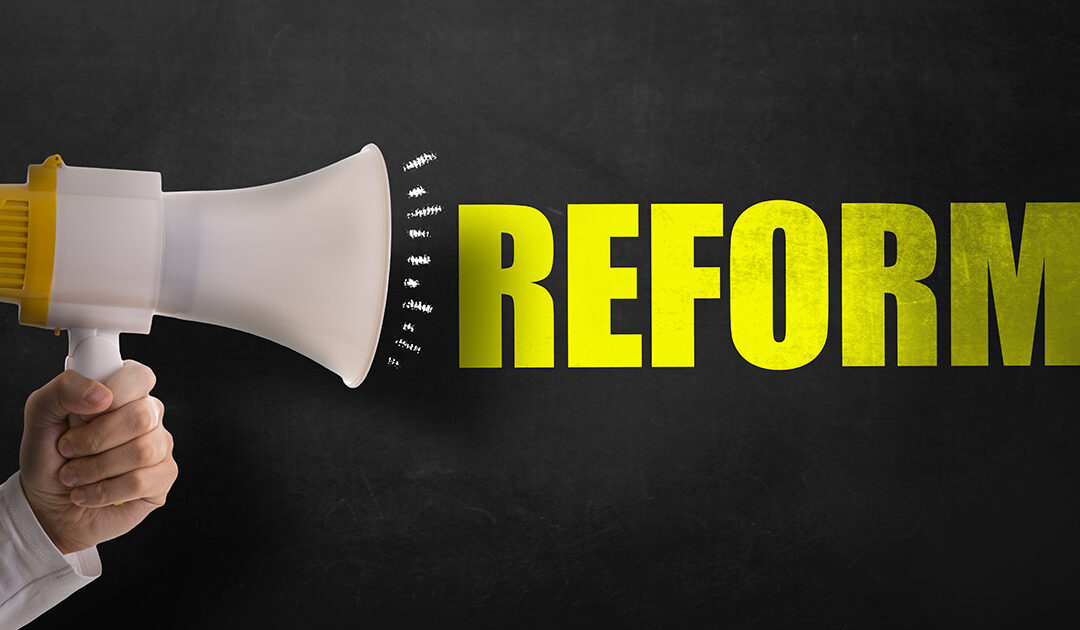 In a letter dated August 19, the key lawmaker, who has introduced similar bills in previous sessions of the General Assembly, said the vote should be a follow-up to the recent move by legislative leaders to make more expense information available online.

“Increasing public access to expenses is a welcomed and needed step. I certainly support the effort. However, expense transparency alone does not go far enough,” Brewster wrote. “To increase accountability, the General Assembly needs to swiftly move to eliminate ‘per diem’ payments and institute other necessary reforms.”

Brewster said that blanket per-diem payments don’t provide the transparency on spending that the public is asking of public officials and his legislation would require receipts for expenses instead.

In addition to the elimination of the controversial per diem payments (SB362), Brewster’s legislation, now sitting idle in the Senate State Government Committee,  includes:

SB 363 – Ends state vehicle leases for members of the General Assembly, instead reimbursing for actual mileage and tolls for documented government travel.

Brewster said lagging public confidence in the General Assembly demands action on the bills, at the very least a floor vote when the Senate returns to session in several weeks.

“I am confident that if the leadership of our respective bodies would allow their members to decide the issue, the outcome would favor the transparency you profess to seek,” Brewster wrote. “Therefore, I request that the reform package – including the measure that ends ‘per diem’ payments – be scheduled for consideration in September.”