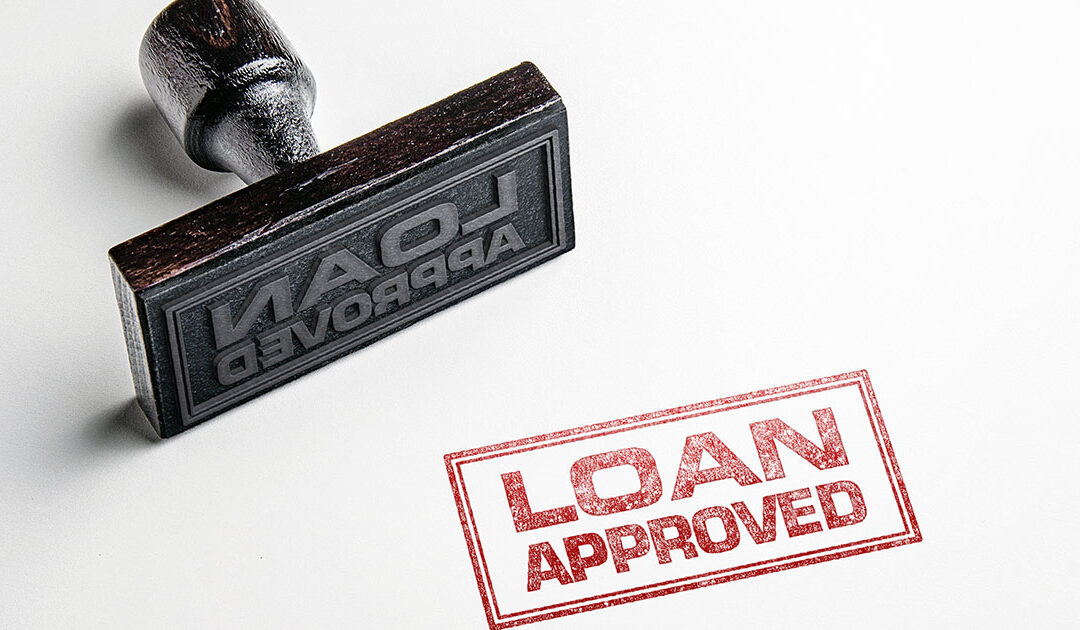 “It has been a top priority of mine to link local redevelopment efforts with resources available through the state,” Brewster said. “I’m proud of the work being done on the ground in my district to restore former industrial sites and provide the 21st century jobs that will stabilize communities and keep families in the region.”

RIDC was approved for a 15-year $2,250,000 loan at a 3.5 percent fixed interest rate to acquire land and construct a new building located on Carrie Furnace Boulevard in Braddock. The new multi-tenant building that will consist primarily of flex industrial space that could host robotics, visual effect areas, and other technology industries. It is anticipated that two tenants will occupy the space. The total project cost is $10,000,000.

“The competition for economic development funds is fierce and the partnerships we’ve built in this region are up to it,” Brewster said. “This is the hard work of many people paying off.