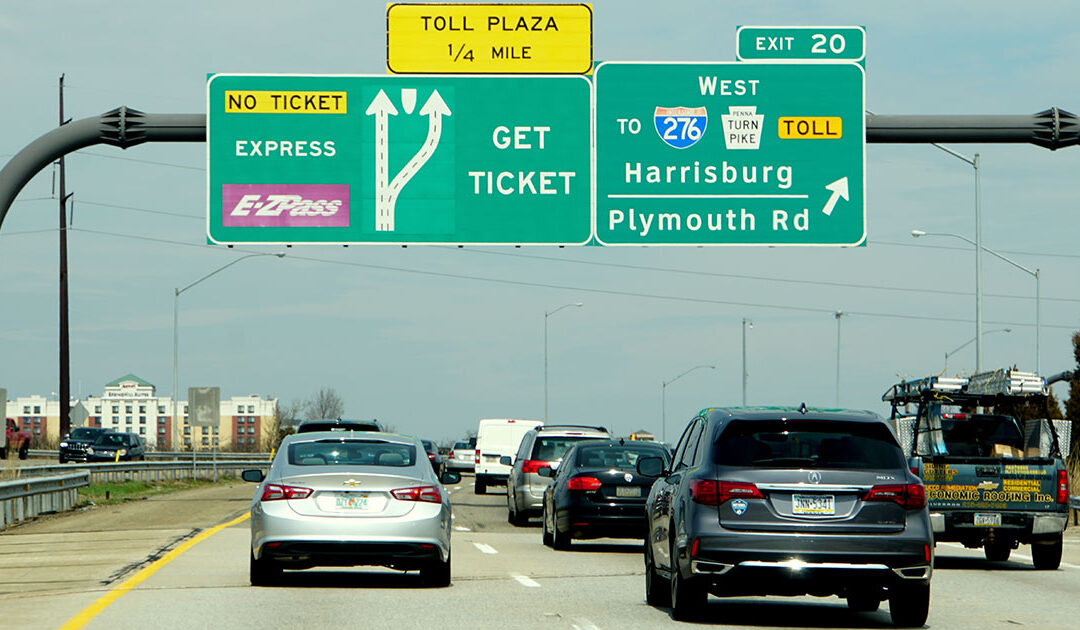 “It’s an exceptionally poor way to manage both people and a crisis,” Brewster said.

The commission announced that it was planning to lay off more than 500 workers, almost immediately, due to declining revenues and cashless tolling.

“There is no question that the Turnpike is embracing technology by moving to cashless tolling, but there was a process delineated for workers as the operations moved in that direction,” Brewster said.  “There was supposed to be support for the impacted workers as they transitioned to other jobs, retirement or other vocations.

“They should be helping workers bridge the challenging economic environment, and that just didn’t happen.”

Brewster said that the commissions arbitrary move to cut ties to workers now before the scheduled termination period sends the wrong signal in a difficult economic time.

“The federal government has spent billions in developing programs to get businesses through the pandemic and keep their workers on the payroll so we can have a swift recovery,” Brewster said.  “The Turnpike Commission’s action to slash workers and drive more to the unemployment line sends the wrong signal.”

Brewster said cashless tolling is the future and that many workers knew they would have to move on next year, but the way in which the layoff – without notice and way ahead of schedule — was handled was exceptionally poor.