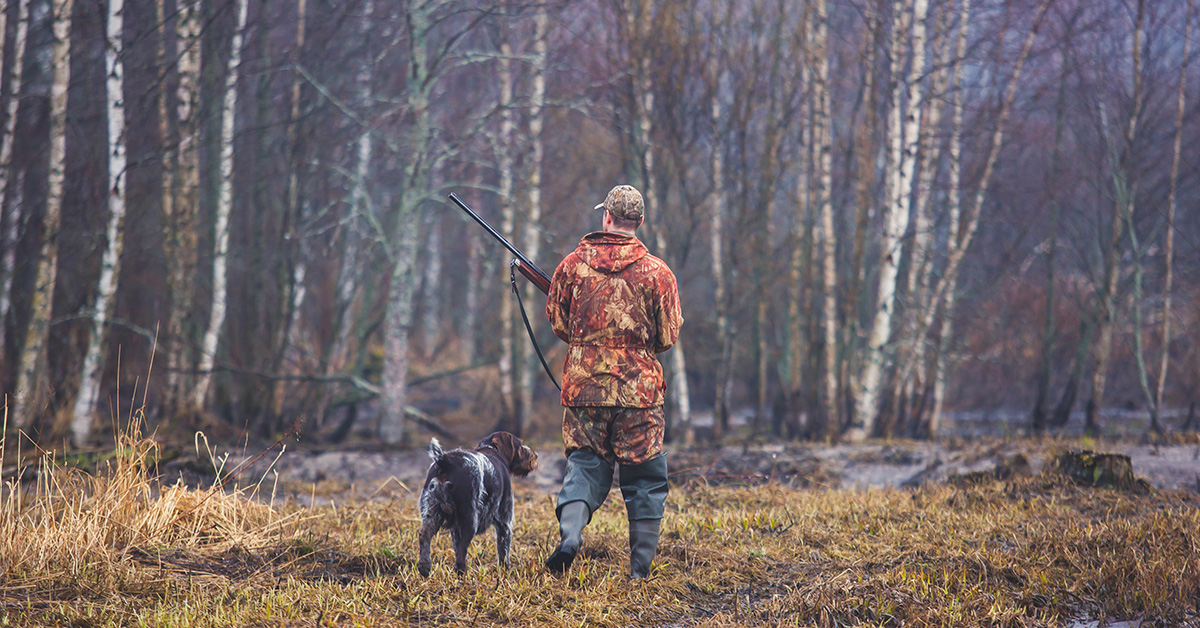 Harrisburg – November 18, 2019 – Legislation that would empower the Pennsylvania Game Commission to allow hunting on up to three Sundays each year received final legislative approval on Monday (November 18) and was sent to the Governor for enactment into law, according to Senators Dan Laughlin (R-49) and Jim Brewster (D-45).

“Today was a historic vote. We are now just one step away from increasing recreational opportunities for the thousands of Pennsylvania sportsmen and women who enjoy hunting,” said Senator Laughlin, prime cosponsor of the bill and Chairman of the Senate Game & Fisheries Committee. “This has been a long time coming and is truly a tribute to the thousands of hunters and the many organizations who have supported this effort.”

“This bill is a result of collaborative effort of the major stakeholders that had an interest Sunday hunting. And will not only create opportunities for hunters- men and women, young and old to get out into Pennsylvania’s great outdoors,” said Senator Brewster, Democratic Chairman of the Senate Game & Fisheries Committee and prime cosponsor of the bill. “Also, it will generate additional revenue that we can hopefully use to solve CWD, which is fatal to deer and elk.

Senate Bill 147 provides for hunting on three Sundays: one during rifle deer season, one during the statewide archery deer season and one on a Sunday determined by the Game Commission. The bill also amends the Pennsylvania Game Code to make trespassing while hunting a primary offense and increase the penalties for the offense.

“Weekends are the only free time for many hunters,” Senator Laughlin said. “Those two days are essentially the only time that most working men and women can get out into the woods. The same could be said for many young people, the ones who represent the future of the sport. Lifting the ban will give them increased opportunities to pursue the activity that they love.”

The bill also provides that written permission of the landowner is required to hunt on private property on any of the Sundays being added to the expanded Sunday hunting provisions. The penalty for a violation of this provision will be a summary offense of the third degree.

Additionally, Senate Bill 147 requires the Legislative Budget and Finance Committee to perform a financial analysis of the Game Commission’s fees, fines, penalties, royalties, Federal and state appropriations and other sources of revenue received by the commission, and of expenditures, including annual operating costs, investments, land purchases and capital projects, within 180 days after the bill is enacted.