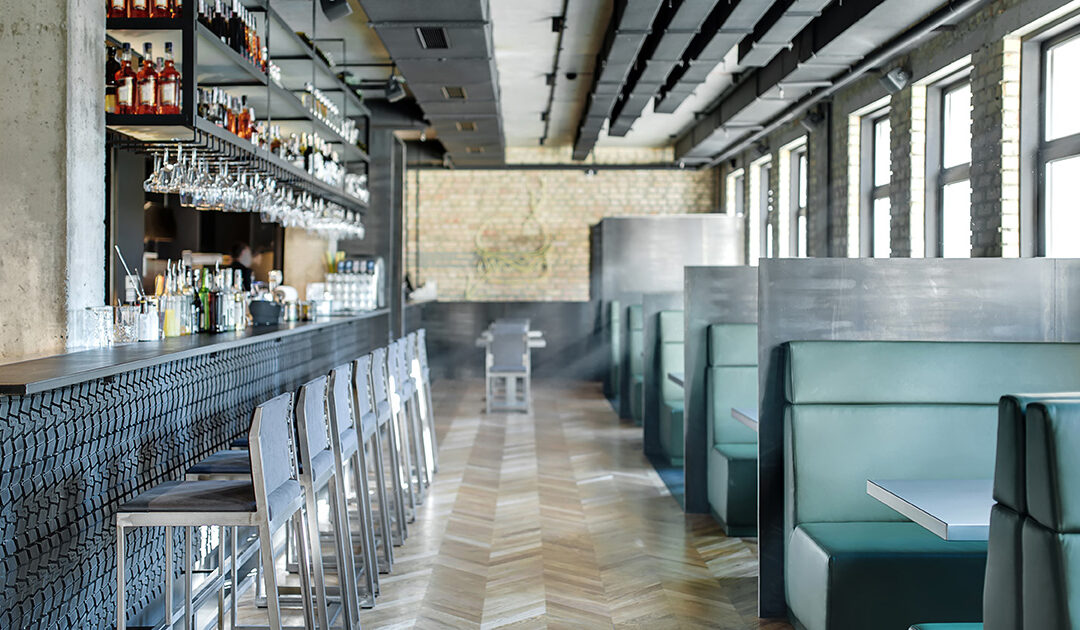 Harrisburg, Pa. – June 21, 2021 − After Republicans failed to pass a clean, bipartisan bill to extend mixed drinks to go for restaurants and taverns, the Pennsylvania Senate Democrats are introducing legislation that will provide the opportunity for bars, taverns and restaurants to extend some of the emergency provisions of the disaster declaration.

Under leadership of the Senate Democrats, the General Assembly passed statutes that permitted restaurants to sell mixed drinks to go, sell alcohol outside in contiguous areas, expand off premise catering permits, and receive other waivers and discounts on fees, which we were under the protections of a disaster declaration.

When Republicans ended the disaster declaration with a concurrent resolution in early June, they did nothing to prepare for restaurants to continue these activities – despite knowing the hospitality industry would be harmed.

“The Senate Democratic Caucus is fighting to help the hospitality industry recover from the past year of hardship,” said Senate Democratic Leader Jay Costa. “And we’re hopeful that the Senate Republicans will join us – instead of capitalizing on the pain of the small business community.”

Instead of passing House Bill 1154, which enjoyed bipartisan support in the House and Senate, Senate Republicans added a political amendment to privatize our liquor system – with no hearings or expert testimony.

“Republicans continue to politicize the tragedy of the COVID-19 pandemic, and frankly I think Pennsylvanians are fed up of their talking points,” said Senator Wayne D. Fontana. “They campaigned hard to end the disaster declaration and misled folks on what that meant. Many restrictions were already ended, but their hasty and partisan end to the declaration is hurting small business owners.”

Members of the Senate Democratic Caucus will introduce amendments and a new bill to permanently enshrine the permissions granted under the COVID-19 disaster declaration, without tying this aid to partisan tricks.

The amendments will continue the following emergency permissions:

“Since July of last year, I have been asking my Republican colleagues to support these measures,” said Senator Jim Brewster. “I keep hearing from restaurants and taverns in my district that they want these things to continue. They’re tired of excuses from Harrisburg; there’s no reason we can’t get this done for them.”

“The hospitality industry has been decimated over the past 15 months, and this immense hardship transcends all party lines and allegiances. Workers and small businesses are still reeling from the pandemic and need, and deserve, our support,” said Senator Nikil Saval. “These amendments will benefit people and communities throughout our Commonwealth that these businesses sustain, and simultaneously allow for the continued reimagining of how residents get to experience our streets and communal spaces.”

These amendments are in addition to the New Deal for Pennsylvania plan that the caucus put forth in May, which includes $2.47 billion in spending of the state’s allocation from the American Rescue Plan for people-focused recovery, including business assistance, job training and workforce development.

More information on the New Deal proposal can be found at pasenate.com/newdeal

Previously, the Senate Democrats fought for and secured $145 million in assistance for the hospitality industry in the form of grants in January of 2021, paid for with federal funding from the CARES Act.