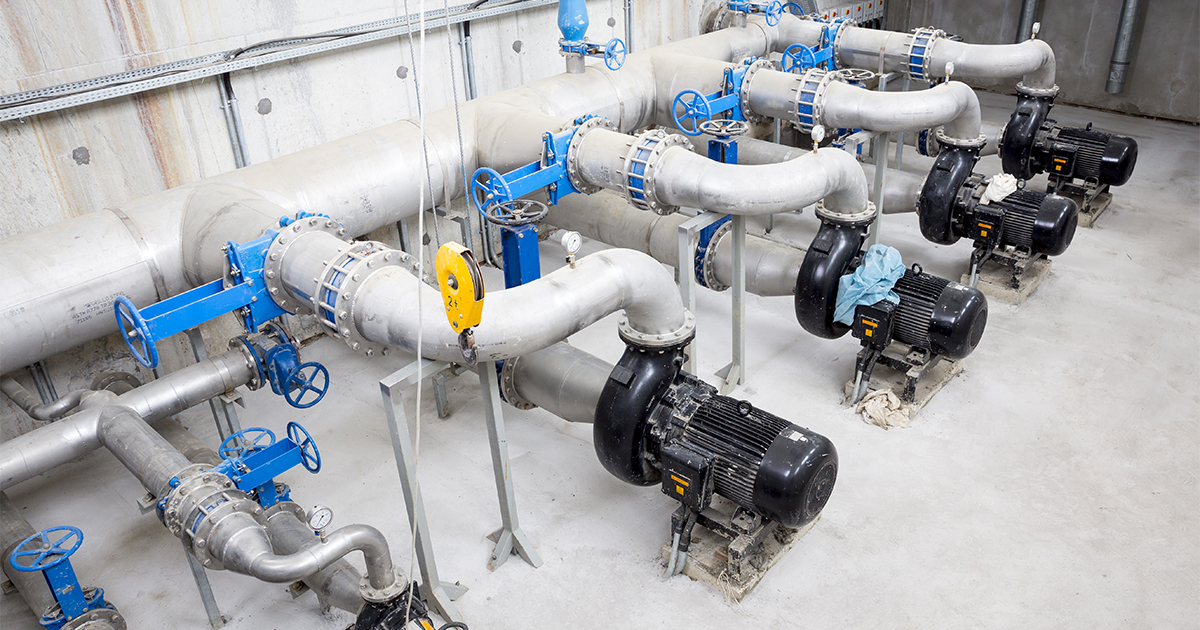 “These state PENNVEST dollars will help these communities expedite the completion of these important projects,” Brewster said. “I will continue to seek state support for local public projects.”

According to Brewster, the projects include:

The projects wre approved by the PENNVEST board today. The funding for these projects comes from a combination of funds including: Growing Greener, Marcellus Legacy funds, federal grants to PENNVEST from the Environmental Protection Agency, and recycled loan repayments from previous PENNVEST funding awards.