“This was quite an achievement for the students, teachers, administrators and others who were involved,” Brewster said at the Capitol event. “I wanted to congratulate the officials from the school district for their work in helping student increase their test scores.”

Kiski’s improved score ranks among the highest in the nation, according to the National Math and Science Initiative (NMSI). In fact, it was among the top two schools in the country this year among those that had at least 50 qualifying scores in the 2015-16 school year.

ExxonMobil and its subsidiary, XTO, partnered with NMSI to support and implement the College Readiness Program (CRP). As a result, early last year 14 Pennsylvania schools began implementing the CRP. 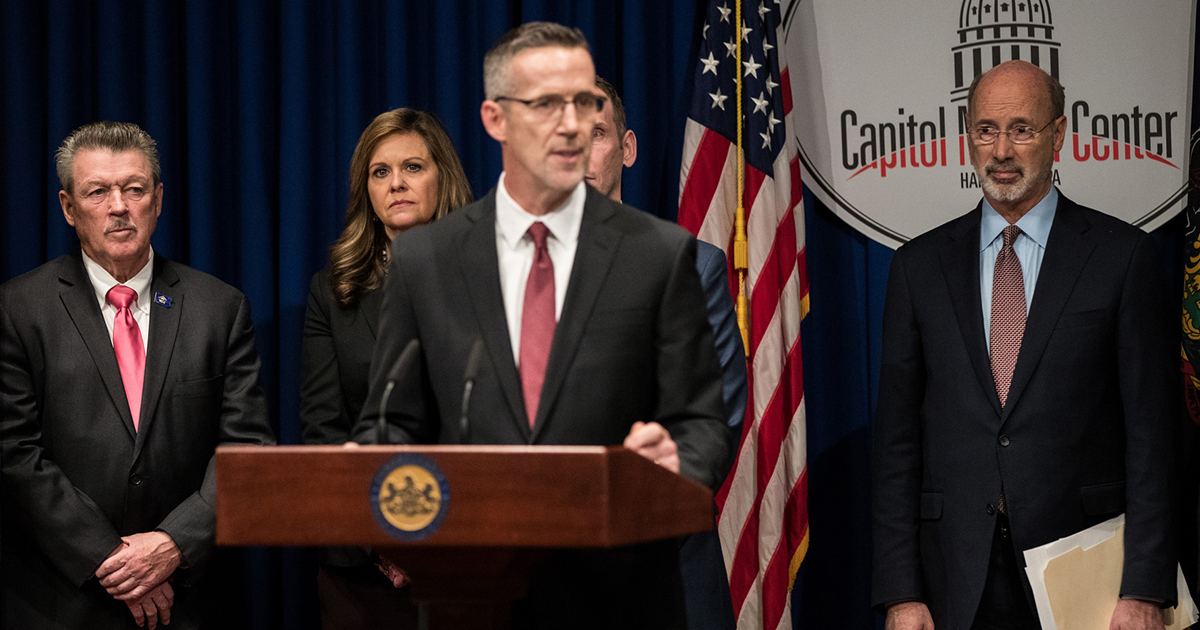 “The increase in Kiski’s scores were the result of hard work and the implementation of the program,” Brewster said. “They are getting results and their achievement should be recognized.”

According to NMSI, the CRP has expanded to more than 1,000 schools in 34 states.