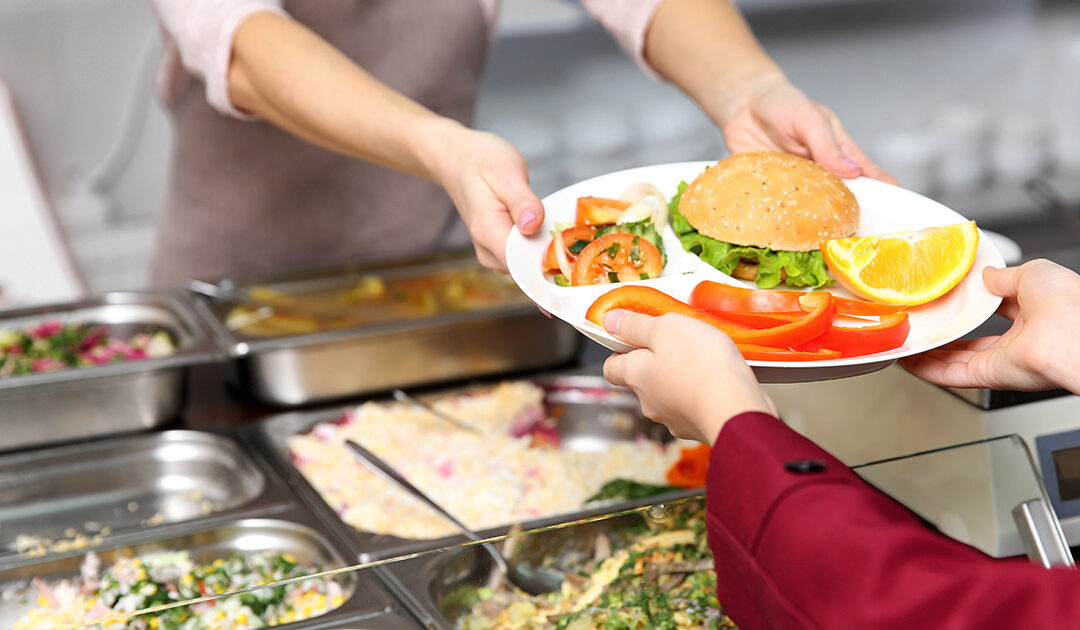 “We know that too many students show up to school hungry and making sure that they are fed is critical to their academic achievement,” Brewster said. “Food-service investments in schools pays long term rewards for local school districts.”

The local schools were among 59 that successfully competed with others from across the state for a total of $875,000 in grants that were announced today by the Pennsylvania Department of Education.

“Success in this competitive program means our schools are serving students well and planning carefully for the future,” Brewster said. “I thank these school employees for their efforts and congratulate them on their success.”

Funding for the grants is made available through the U.S. Department of Agriculture and they’re awarded to schools that participate in the National School Lunch Program.

The grants can be used to purchase or upgrade equipment such as refrigerators, freezers, stoves, and dishwashers.

Schools in the 45th Senate District who won grants are:

For details about the grant amounts and projects funded, click here.