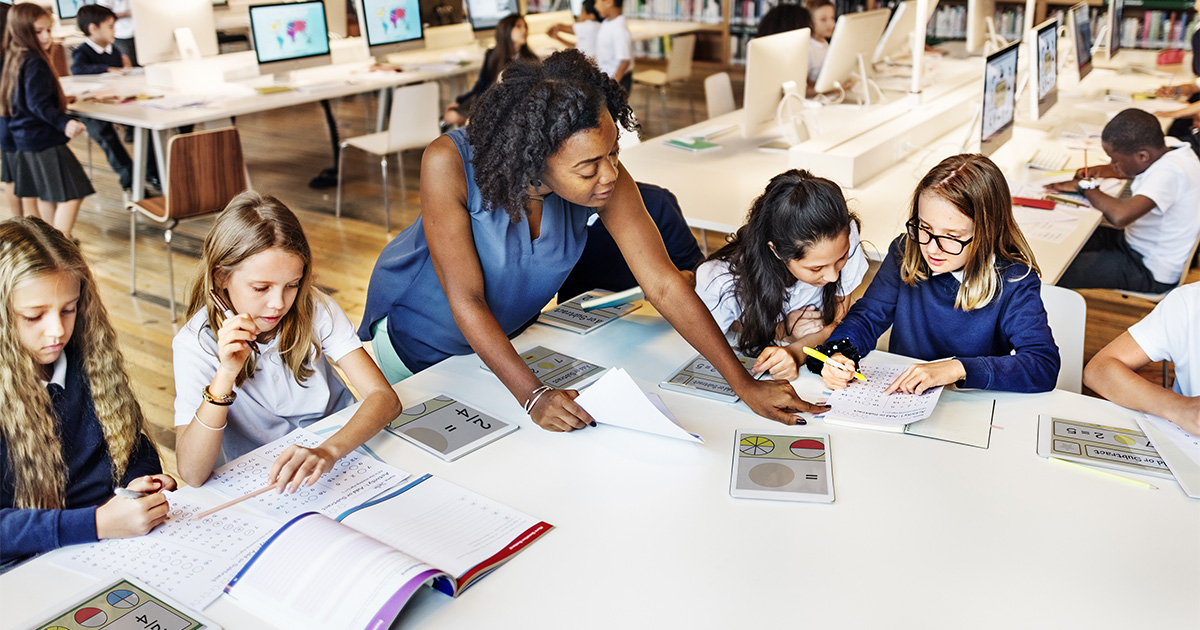 Harrisburg – June 25, 2019 – Legislation designed to improve teacher evaluations through the increased use of observation instead of standardized testing is a significant step forward, according to state Sen. Jim Brewster (D-Allegheny/Westmoreland).

Brewster voted in support of Senate Bill 751, which passed 38-11.  The legislation now heads to the state House of Representatives for consideration.

“There were several elements of the legislation that will improve teacher evaluations,” Brewster said.  “Not only does the bill call for reliance on more observations rather than standardized testing in evaluating teachers, it also brings other key factors into the evaluation mix.”

Brewster said that the bill requires consideration of the percentage of economically disadvantaged students enrolled and the impact of poverty on student academic performance.

“This approach is much better than a system that is heavily reliant on standardized testing,” Brewster said.  “Using more teacher observations and recognizing that economic conditions influence education is a step forward.”

Brewster, a longtime advocate of public education, is a member of the Senate Education Committee.