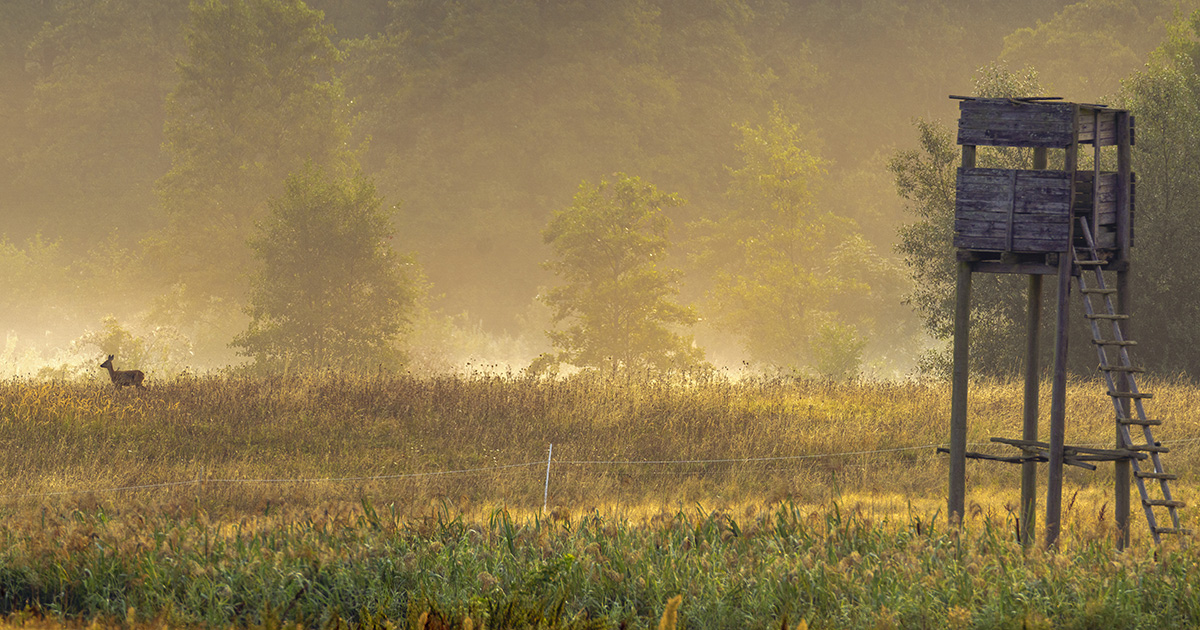 Harrisburg – November 27, 2019—Legislation permitting hunting on three Sundays throughout the year was signed into law today by Gov. Tom Wolf, according to Sen. Jim Brewster (D-Allegheny/Westmoreland.)

This bill provides for hunting on three Sundays: one during rifle deer season, one in statewide archery deer season and a third to be determined by the Pennsylvania Game Commission.

The bill also makes trespassing while hunting a primary offense and increases the penalties for trespassing.  It also requires written permission from a landowner to hunt on any of the Sundays.

Brewster’s statement on the signing follows:

“This bill is a result of a collaborative effort of major stakeholders. This new law will create opportunities for hunters in Pennsylvania to get into the field and generate additional revenue that can be used to address chronic wasting disease which is fatal to deer and elk.

“I want to thank Senator Dan Laughlin, supporters in the state House, and all who are interested in Sunday hunting for their advocacy of this important legislation.”