Brewster Re-Introduces Ban on Per Diems and Other Lawmaker Perks 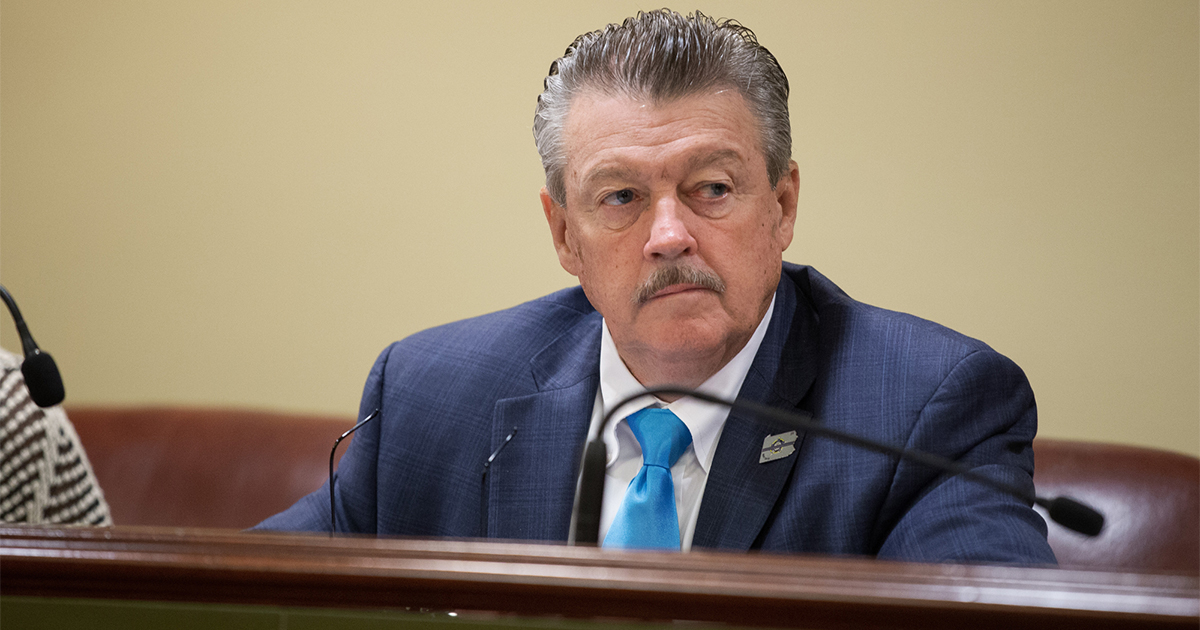 HARRISBURG, March 16, 2021 − With an eye toward bolstering trust in elected officials, state Sen. Jim Brewster announced today he has re-introduced a series of bills that will ban per diem payments, automatic pay raises, car leases, and gifts of any value for state lawmakers.

“It’s long past time to eliminate these legislative perks that have cost taxpayers millions and cost their elective representatives the public confidence that is critical to effective government,” Brewster said. “We will have tough decisions ahead as we rebuild our economy and trust has to be restored and sacrifice has to be shared.”

Brewster (D-Allegheny/Westmoreland), first introduced the reform measures in 2015, and has re-introduced them every session since.

“I think the time is ripe for some serious self-reflection in the General Assembly that will give us momentum this time,” he said.

SB 362 – Replaces per diem payments with reimbursement for actual expenses upon sufficient documentation.

SB 363 – Ends state vehicle leases for members of the General Assembly, instead reimbursing for actual milage and tolls for documented government travel.

The bills have been referred to the Senate State Government Committee.