Brewster: PLCB Critics Conjure Another Round of Weak Brew 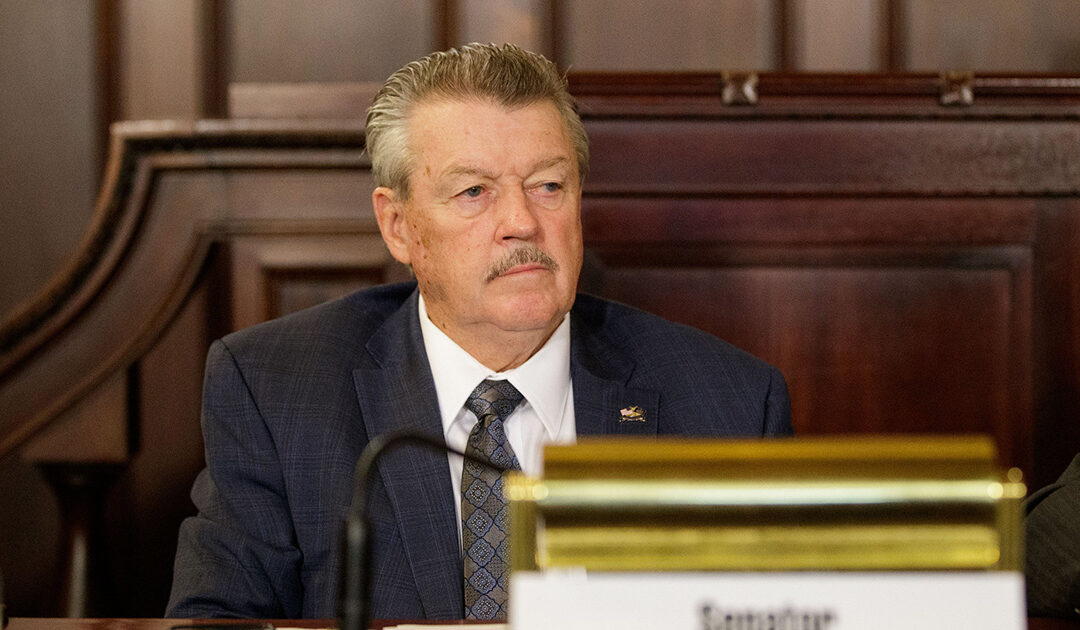 Harrisburg, October 4, 2021 – State Sen. Jim Brewster, Democratic Chair of the Senate Law and Justice Committee, issued the following statement regarding recent action by the state Liquor Control Board to limit purchases of certain alcohol products and the resulting criticism:

“Over the years, critics of the Pennsylvania Liquor Control Board and its management of the commonwealth’s retail alcohol sales have aired various complaints in a not-so-subtle move to dismantle the system and turn its profitable business over to private interests.

Some of those complaints have been warranted, and the PLCB has responded with reforms that have made liquor sales in Pennsylvania more consumer friendly and increasingly profitable to taxpayers.

The pandemic brought more challenges to the system and its thousands of employees, along with the predictable volley of complaints from the long-time critics. The latest protest against the board’s decision to ration certain high-end alcohol products to prevent hoarding is perhaps the weakest brew they’ve ever distilled.

The pandemic brought a certain level of chaos to the free-market system, and liquor products are no exception. Pennsylvanians are fortunate to have a single manager of alcohol sales, allowing fairer and more rational distribution. Rather than hurting consumers, the rationing plan helps preserve availability across the state, which could otherwise see supply dominated by wealthier markets.

In New Jersey, for instance, there were widespread reports that wealthy New Yorkers were traveling south to buy up entire store supplies of certain products making them unavailable to locals.

The PLCB was also criticized 18 months ago when it made the decision to close stores to prevent unnecessary public gathering, giving the outlets opportunity to develop socially distant shopping procedures and protecting its employees from a dangerous health threat.

Due to the leadership and the more than 3,500 employees, the PLCB has delivered $2.91 billion in profits on behalf of the taxpayers, while ensuring availability and selection in areas with lower customer traffic.

We are still facing numerous serious threats as the pandemic lingers and dangerous variants emerge. A two-bottle limit on $80 bourbon isn’t one of them.”