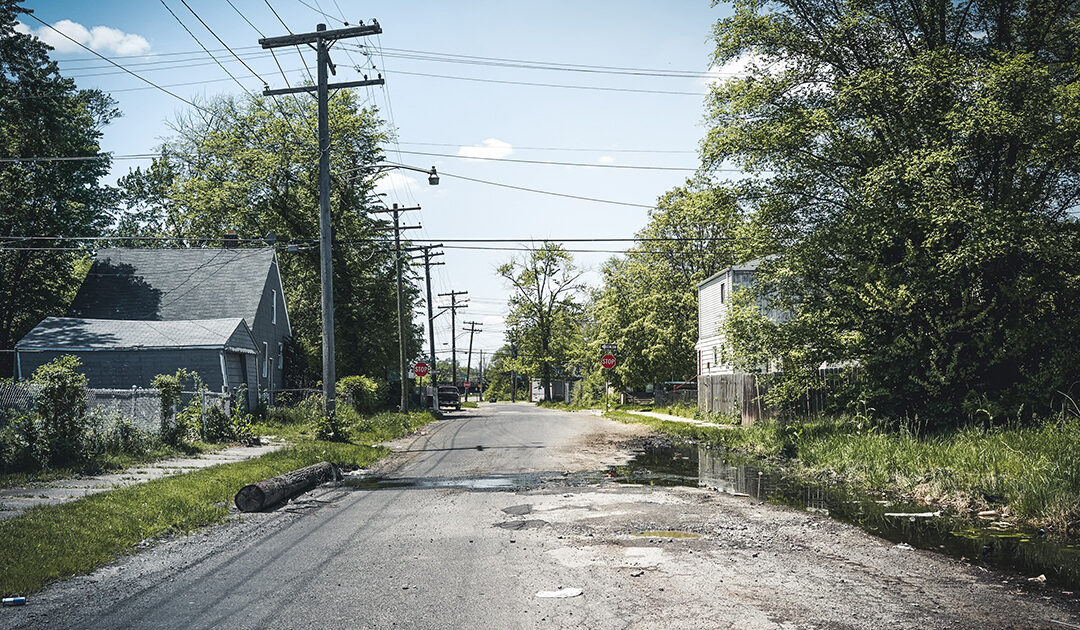 The grants were approved today by the Commonwealth Financing Authority as part or their Blight Remediation Program.

“Run-down and abandoned buildings hamper local efforts to attract new residents and businesses and grow the tax base,” Brewster said.  “These grants are important investments in communities that will pay dividends in the years to come.”

Among the leading beneficiaries is the City of Arnold, which was approved for a $300,000 grant to demolish 27 blighted properties as part of its Blight Remediation Plan.  The money will go toward acquisition, demolition and administrative costs.  Arnold has the highest building vacancy rate in Westmoreland County.  The Westmoreland County Land Bank will also receive $300,000 for its overall blight remediation efforts.

The Redevelopment Authority of the City of New Kensington was approved for a $298,000 grant to rehabilitate the iconic Dattola Theater which has been closed for more than 35 years. The project will replace the roof, abate asbestos and restore structural stability to the building that local officials hope will serve as a catalyst for future “Main Street” development in the city.

The City of McKeesport will also receive nearly $300,000 to restore and rebuild properties along 5th Avenue and Shaw Avenue in the city.

For more details on other projects in the 45th District that will see state investment, click here.