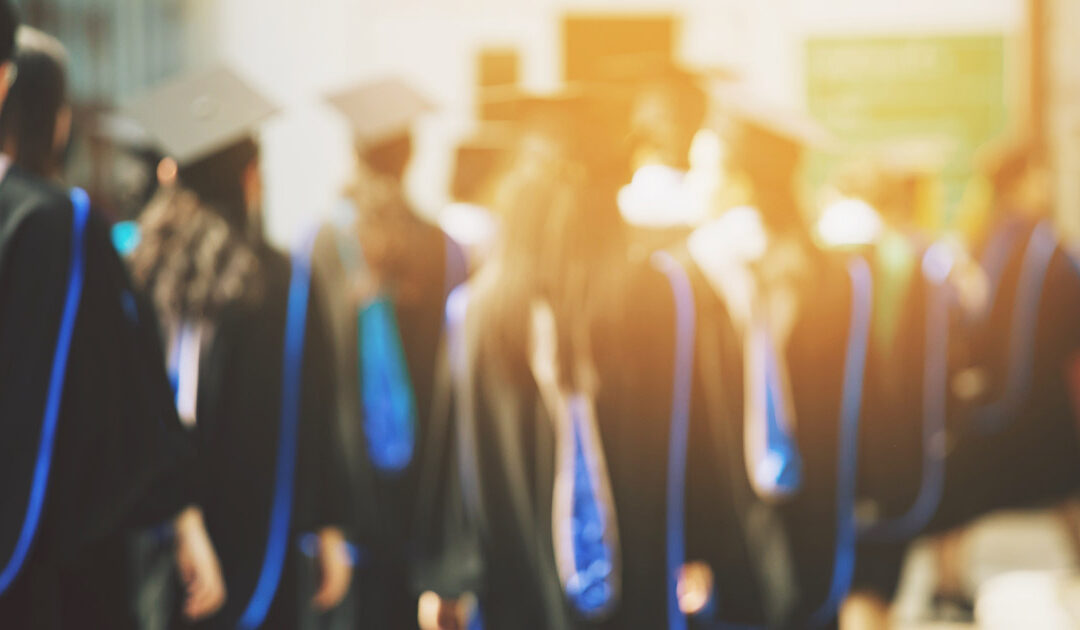 McKEESPORT, June 10, 2021 – In a letter sent to top officials this week, state Sen. Jim Brewster urged the Pennsylvania State System of Higher Education (PASSHE) to pause its plans to consolidate system universities to allow more careful and deliberate consideration of the long-term impact.

Brewster is calling for a two-year delay in implementation of the board’s controversial plan to integrate six universities into two to address its financial challenges.

In his letter to Board Chair Cynthia Shapira and Chancellor Dan Greenstein, Brewster said a consolidation “in haste” during the recovery from a global pandemic, could present unforeseen consequences.

“The decision to significantly reorganize how our universities provide education at these institutions should not be done without a great deal of discussion with all stakeholders,” Brewster wrote. “It also should not be considered without fully understanding that actions in haste will have long-lasting deleterious effects or be on the agenda of policymakers in the immediate aftermath of a debilitating pandemic.”

At the same time, Brewster said, a delay would give the General Assembly, now sitting on a $3 billion budget surplus and $7.3 billion in federal pandemic aid, an opportunity to respond to the “wake-up call” that the consolidation plan provided.

“The potential application of new federal resources, in concert with heightened state support may provide a path for bold and progressive action that does not involve consolidation/mergers,” he wrote. “In addition, I believe the merger — as discussed — should serve as a wake-up call for the General Assembly to end years of neglect. It creates a platform for lawmakers to work with our partners at the federal level to make the investment needed in affordable higher education.”

PASHHE is now in the middle of its public comment period over the plans.  Citizens can comment by clicking here.

The entire contents of Brewster’s letter can be read here.