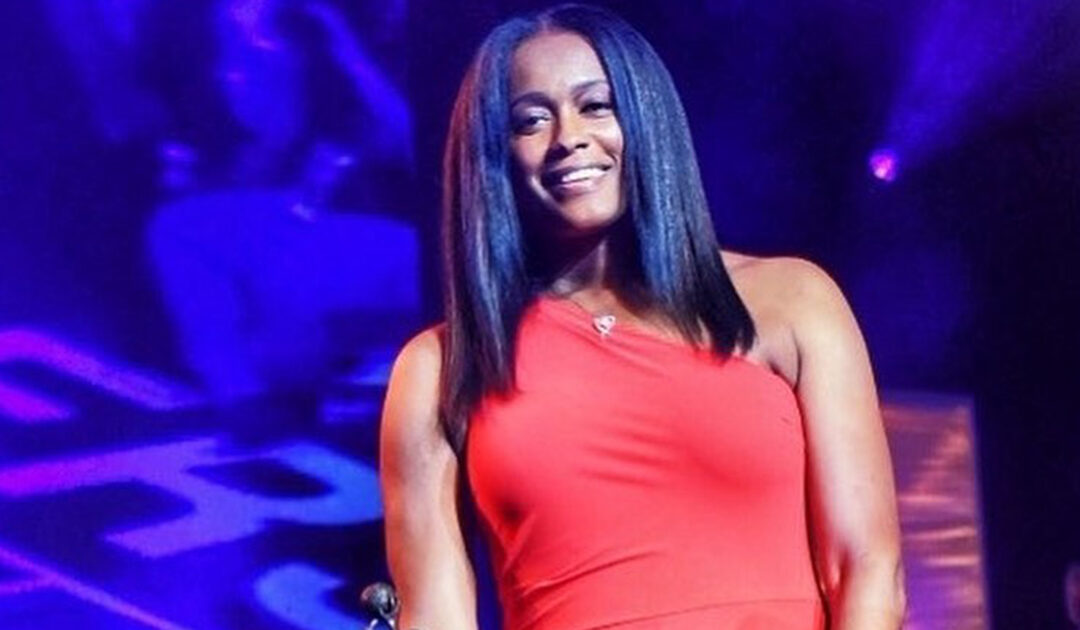 “Swin Cash is an outstanding basketball player who dominated the sport at every level,” Brewster said. “Even more importantly, Swin comes from a great family, she is an exceptional person and a tremendous role model.

When Cash finished her collegiate career, she was selected in the WNBA draft by the Detroit Shock. Over the years, she played for multiple teams that won multiple championships. Cash also won two Olympic gold medals in 2004 and 2012.

“Those of us who watched Swin play through the years were not surprised that she has reached such heights in the world of women’s basketball,” Brewster said. “She demonstrated her commitment to succeed and compete at the highest levels early in her career.

“The entire McKeesport community is proud of Swin’s induction into the WNBA Hall of Fame and we send congratulations for this incredible honor,” Brewster said.