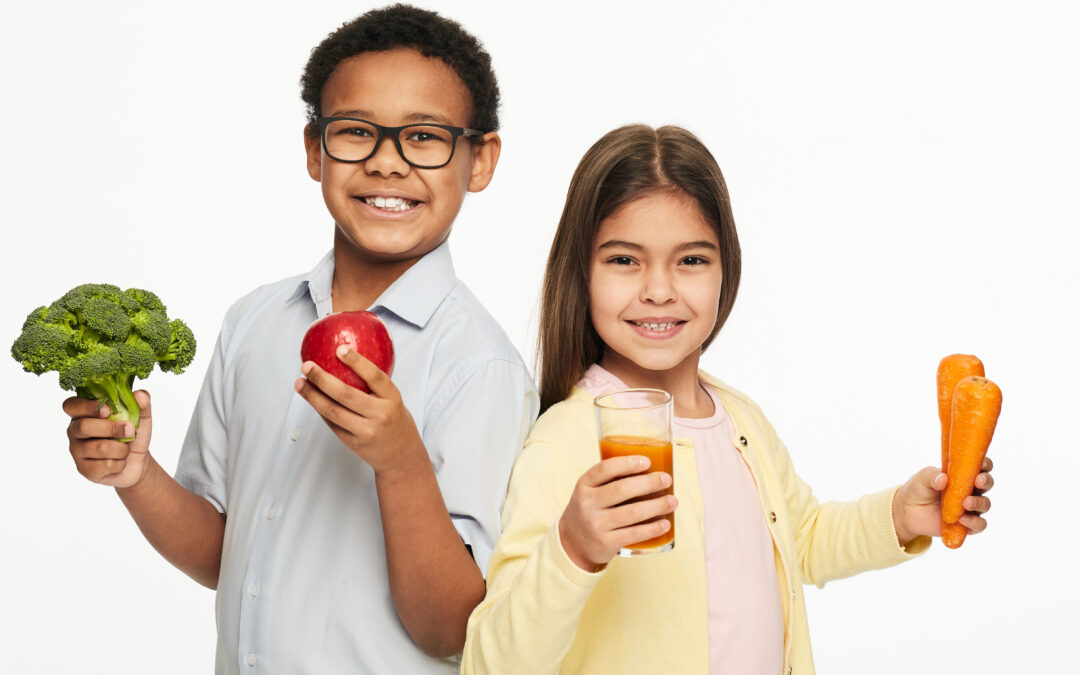 “Fruits and vegetables help our children physically and play an important role in their development,” Brewster said. “Proper nutrition allows them to thrive as students and prepares them with healthy eating habits for the rest of their lives.”

Pennsylvania was the first state to utilize the FFVP in 2004. The program was expanded to all 50 states by 2008. The goal of the FFVP is to create healthier school environments by promoting nutrition education and to positively impact the long-term health of students.

The schools in Sen. Brewster’s district receiving funds include: