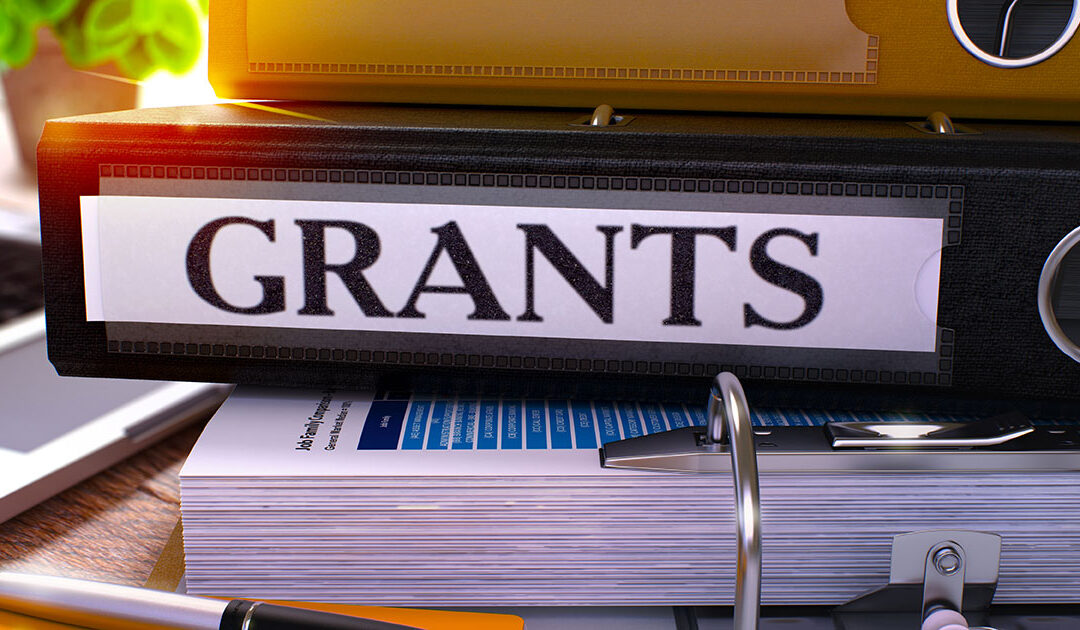 The grants were approved by the Commonwealth Financing Authority today at a meeting in Harrisburg.

The City of New Kensington will receive a $375,000 grant for its “Complete Streets Program” in the downtown.  The project will repair sidewalks with crosswalks and ADA ramps, stormwater systems including lines, manholes, and inlets and will construct a transit hub with the ability to service two mass transit buses concurrently. New bike lanes will be installed along with pedestrian lighting. Streetscape improvements include bike racks, trash receptacles, and necessary landscaping.

The City of Arnold will receive $200,000 for safety improvements along Rankin Street, from Constitution Boulevard to Woodmont Avenue. The roadway will be re-surfaced and ADA-compliant curb ramps will be installed along the stretch of road. Additionally, any sidewalk areas that are in poor condition will be replaced.

Allegheny County will receive $300,000 to remove sediment and vegetation from Turtle Creek in Pitcairn Borough.

Other grants approved today were: