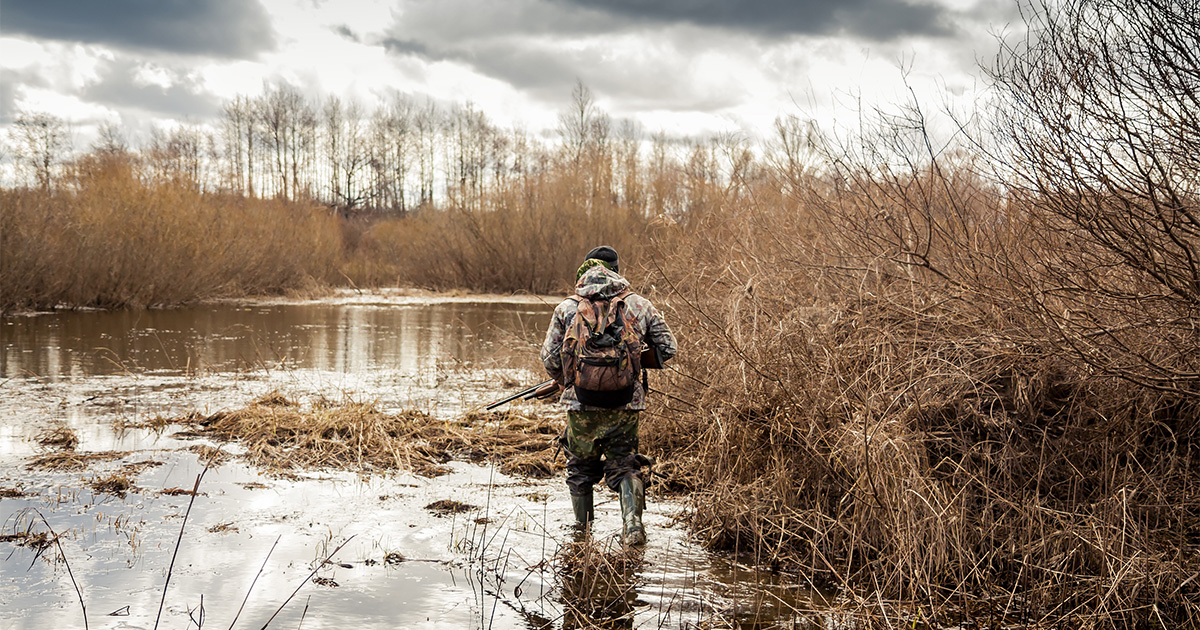 Harrisburg – October 23, 2019 – State Sen. Jim Brewster (D-Allegheny/Westmoreland), who co-authored Senate legislation to permit hunting on three Sundays per year, today said he is encouraged by the bill’s advance toward a final vote in the state House of Representatives.

Brewster said the House Game and Fisheries Committee’s approval (21-4) of Senate Bill 147 is an excellent step forward as the measure works its way through the legislative process.

“There has been plenty of discussion and a thorough examination of this proposal in both the Senate and now the state House,” Brewster said.  “House committee approval puts the legislation on a path toward it ultimately becoming law.”

Brewster, who worked with co-author Sen. Dan Laughlin (R-Erie) to push the measure through the Senate (36-14) earlier this year, said strong support from sportsmen and women plus changes made to the proposal to accommodate farmers and property owners helped build a strong coalition in support of Sunday hunting.

“As a lifelong sportsman, I support Sunday hunting,” Brewster said. “I also recognize that farmers and landowners have issues related to Sunday hunting that deserve consideration. The bill strikes a good balance and will be widely accepted in communities across the state.”

If the bill is approved by the House, Brewster said it must return to the Senate.  Given the bipartisan authorship and support across the Senate chamber, he predicted that the Senate would accept the current House amendments and advance the bill to the governor for his signature. 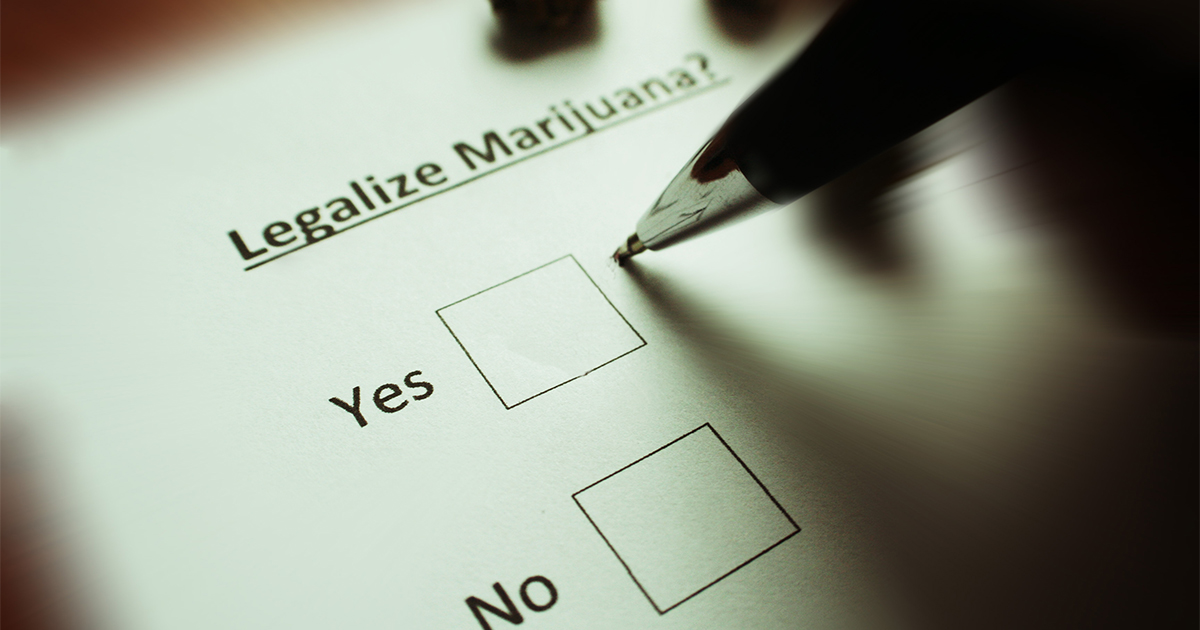 Harrisburg − October 16, 2019 – To spur citizen engagement on whether Pennsylvania should legalize marijuana, state Sen. Jim Brewster (D-Allegheny/Westmoreland) is renewing his call for passage of legislation authorizing a statewide vote on the issue.

“My proposal (Senate Bill 527) would put the issue of legalizing marijuana on the ballot,” Brewster said.  “A referendum would give statewide voters the chance to express their opinion on marijuana legalization.”

Earlier this year, Brewster sponsored the measure authorizing the vote.  If recreational marijuana is eventually legalized, he proposed that revenue generated from legalization should be used for mental health funding and constructing substance abuse treatment facilities.

“It is critically important that citizens have a chance to let lawmakers know their views on the legalization of marijuana,” Brewster said.  “If marijuana is approved and significant funds generated, we must ensure that the dollars are put to good use.”

Brewster’s legislation was referred to the Senate State Government Committee for consideration in May.