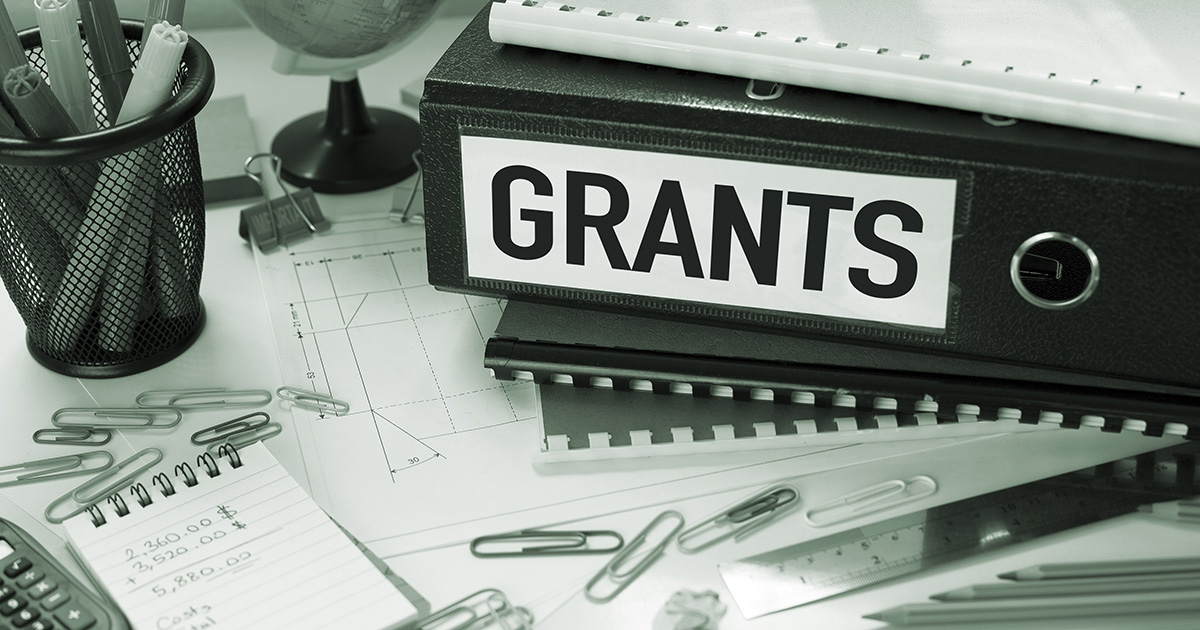 “The ability to successfully access state resources to address key projects in the area is very important,” Brewster said.  “Many communities need the state dollars to undertake valuable projects and enhance the quality of life in their communities.

“Local municipalities try to stretch dollars to meet needs, yet critical projects cannot be considered unless the state steps up to help fill funding gaps.”

The money for Pitcairn and White Oak was approved by the Commonwealth Financing Authority.

Brewster said that he would continue to be a strong advocate for funding and work to bring even more state funding to the district through other state programs. 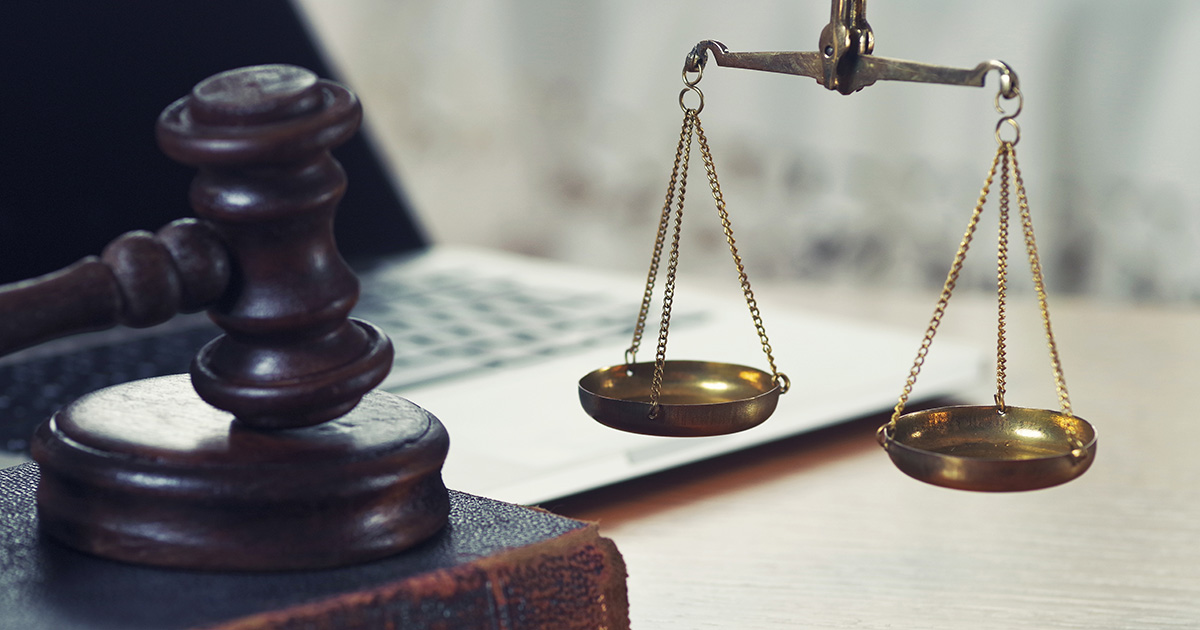 Brewster said a total of nearly $6 million was approved for a wide range of programs in Allegheny and Westmoreland counties.  The funding is available through the Victims of Crime Act and includes both non-competitive and competitive grants.  Among others, the grant recipients include:

“The ability to use a responsible energy extraction tax to fund worthwhile initiatives in education and environmental protection creates opportunities without undue burden on the industry,” Brewster said.  “My plan not only invests revenue from a shale tax into basic education and school safety initiatives, it would also release millions to pay for new pipeline and safety inspectors, plus fund environmental cleanup.

“The plan would not affect the impact fee payments that now go to local governments.”

Brewster said his plan would place a five percent severance tax on the value of gas extracted at the well head. While the local impact fee would remain in place, gas drillers could deduct what they pay in impact fee monies against what severance taxes they owe.

The McKeesport lawmaker said the extraction tax would raise approximately $502 million per year.  Minus the $230 million in impact fee payments to local governments, the remaining $272 million would be evenly split between education and environmental protection initiatives.

“Tying extraction revenue to specific uses ensures transparency and validates the tax,” Brewster said.  “Revenue generated will not be wasted.”

Brewster said the estimated $136 million raised for education would be used to increase subsidies to public schools and improve school safety and security. He said the increased subsidy payments could help local school boards reduce or hold the line on property taxes.

Brewster has introduced a version of the plan in previous sessions.  In the 2015-2016 session, he authored Senate Bill 395. 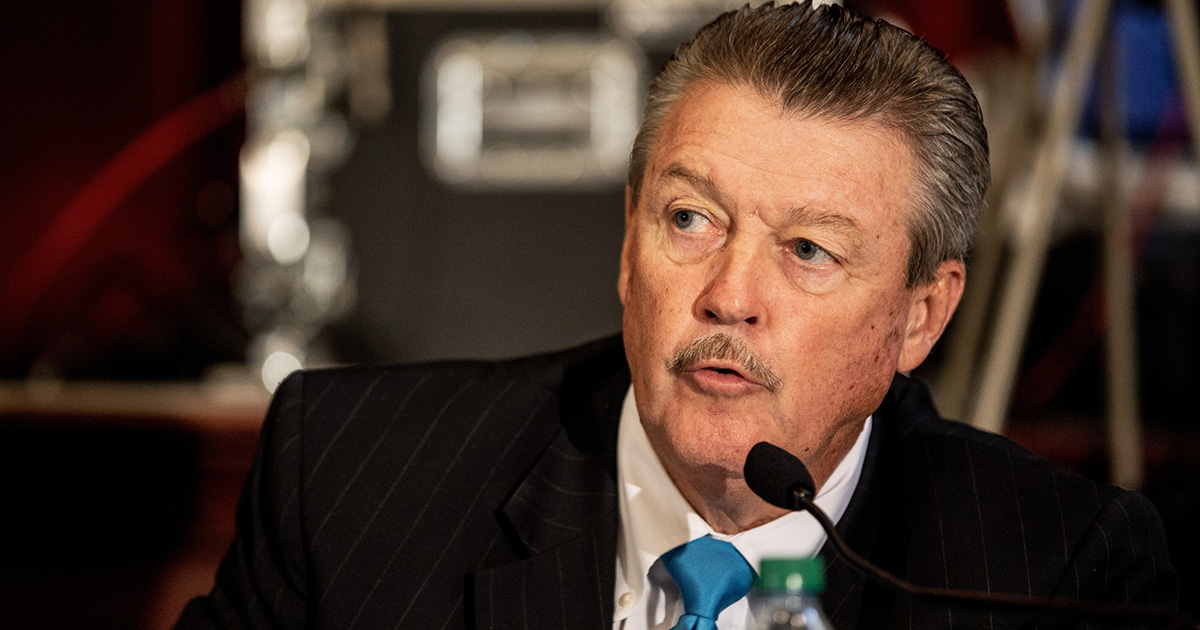 Brewster Reappointed to Port Authority Board

McKeesport − March 7, 2019 – State Sen. Jim Brewster (D-Allegheny/Westmoreland) was recently reappointed to serve on the board of directors for the Port Authority of Allegheny County.

Brewster, who has been a member of the board since 2013, was reappointed by Sen. Jay Costa (D-Allegheny). Brewster serves as board secretary.

Brewster has long been an advocate for an enhanced public transportation system.  He supported additional funding for mass transit systems that added routes and service in various communities.

In 2018, the Port Authority conducted a customer satisfaction survey that revealed that nearly 60 percent of customers use the service five or more days per week, and 90 percent at least three days a week.

“There are many challenges that we face in public transportation and hurdles to overcome,” Brewster said. “I am confident that by working together we can rebuild and restructure our public transit system to meet the needs of public transit consumers throughout the county.”

The Port Authority is the second-largest transportation system in the state, employing about 2,600 people and serving approximately 200,000 daily riders.