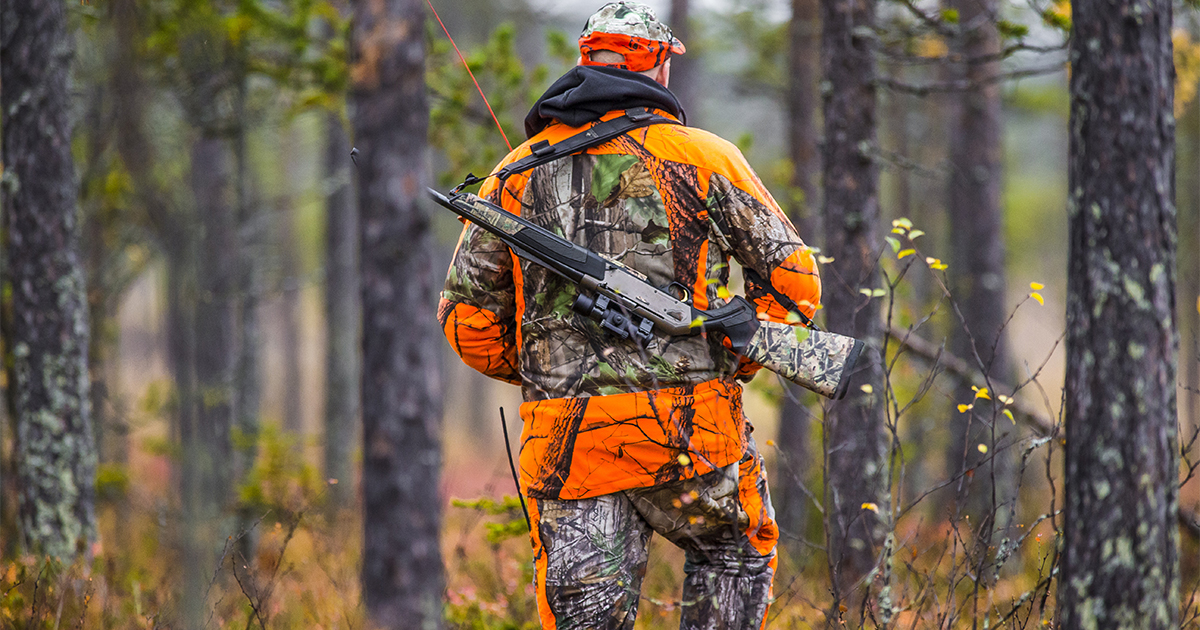 Harrisburg – February 6, 2019 – Legislation to permit the Pennsylvania Game Commission to authorize hunting on a limited number of Sundays throughout the year (Senate Bill 147) was approved yesterday by the Senate Game and Fisheries Committee, said Sen. Jim Brewster (D-Allegheny/Westmoreland), who is one of the prime sponsors of the measure.

“This is the necessary first step in the legislative process to authorize hunting on three or four Sundays throughout the year,” Brewster said.  “Our goal in moving the bill is to generate dialogue and compromise on the number of days allowed for hunting, protections for farmers, management of public lands and dealing with chronic wasting disease.”

“If Sunday hunting is ultimately approved, it will open a new revenue stream – without raising taxes – to better protect our public lands, preserve habitat and provide funds to study Chronic Wasting Disease, which is impacting Pennsylvania’s deer herd,” Brewster added.

The bill was approved by the Senate Game and Fisheries Committee by an 8-3 vote.

“Hunting on a very limited number of Sundays will open our state game lands and generate more tourism and economic dollars,” Brewster said.  “Taking this initial step is important because we can now engage the full Senate and forge a compromise with farmers, environmentalists and others who expressed interest in the issue.”

Brewster said he envisions a scenario where the game commission would authorize Sunday hunting on three or four days.  He said he is open to further changes in the measure to address concerns expressed by farmers, the environmental community and property owners.

“We have a chance to work with groups across the state to develop a well-honed piece of legislation that meets the needs of all concerned,” Brewster said.  “The first step was to move the bill from committee and build momentum.”

Brewster said he is hopeful the Senate will consider the legislation when it returns following several weeks of budget hearings.